Moving to or Within John’s Island Club?

Established in 1969, John’s Island has grown and evolved. For instance, both original golf and beach clubhouses were replaced and first-class recreational facilities added. However, one thing has remained constant since 1986, John’s Island Club remains one of the only private clubs in the nation with vertical membership. Thereby, allowing three or even four generations of a family to fully utilize everything the Club has to offer under one membership.

Meanwhile, to say that John’s Island Club members relish life would be an understatement. Hence, with so many activities ranging from social to recreational and cultural; there is something for all. For example, one can help organize a golf tournament, explore a new cuisine, attend an enriching lecture, or do good works in the community through the John’s Island Community Service League.  Moreover, as long time John’s Island Club movers, we believe in the mission of their charitable foundations. To sum up, it reads, “celebrating 40 Years of transforming lives in Indian River County through leadership, collaboration and dedicated philanthropy.”

Most importantly, club life is really all about friends and family. As a result, it is at the John’s Island Club that lifelong memories and traditions continue to be made and treasured. Additionally, since membership is by invitation only, it is no wonder that the community also has its own real estate firm.  Proudly, Bob Gibb, owner of John’s Island Real Estate Company, works with eight others.  Collectively, they find buyers and sellers gems to move into or remodel within this prestigious community year round.

In conclusion, as top rated John’s Island Club movers, we hope to be the company you choose.  In addition to complimentary  surveys, we uphold numerous certifications and maintain a stellar reputation in the area.  Above all, we believe we are the most qualified to exceed your expectations. 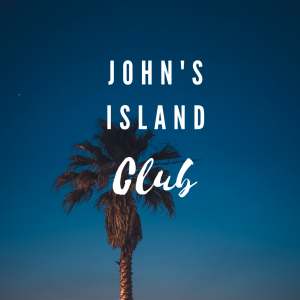